New Google Patents site, which URL to use?

The typical method of linking to Google Patents has been: 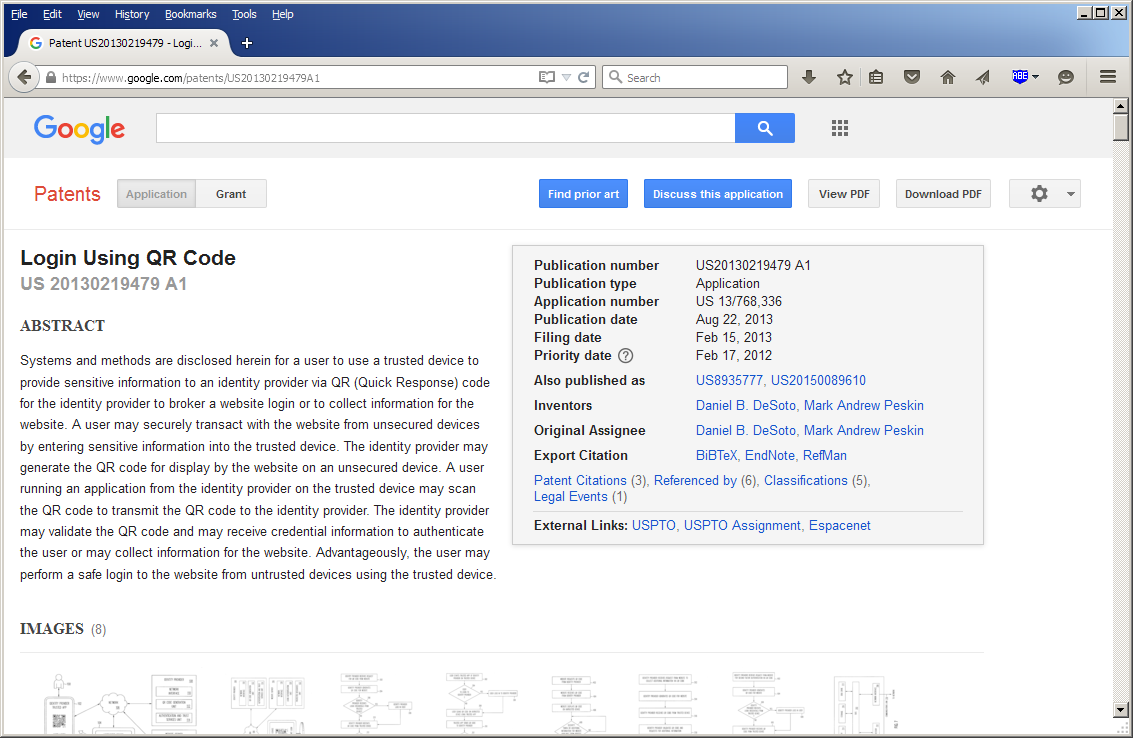 However, since the recent update to Google Patents, there is a new view available: 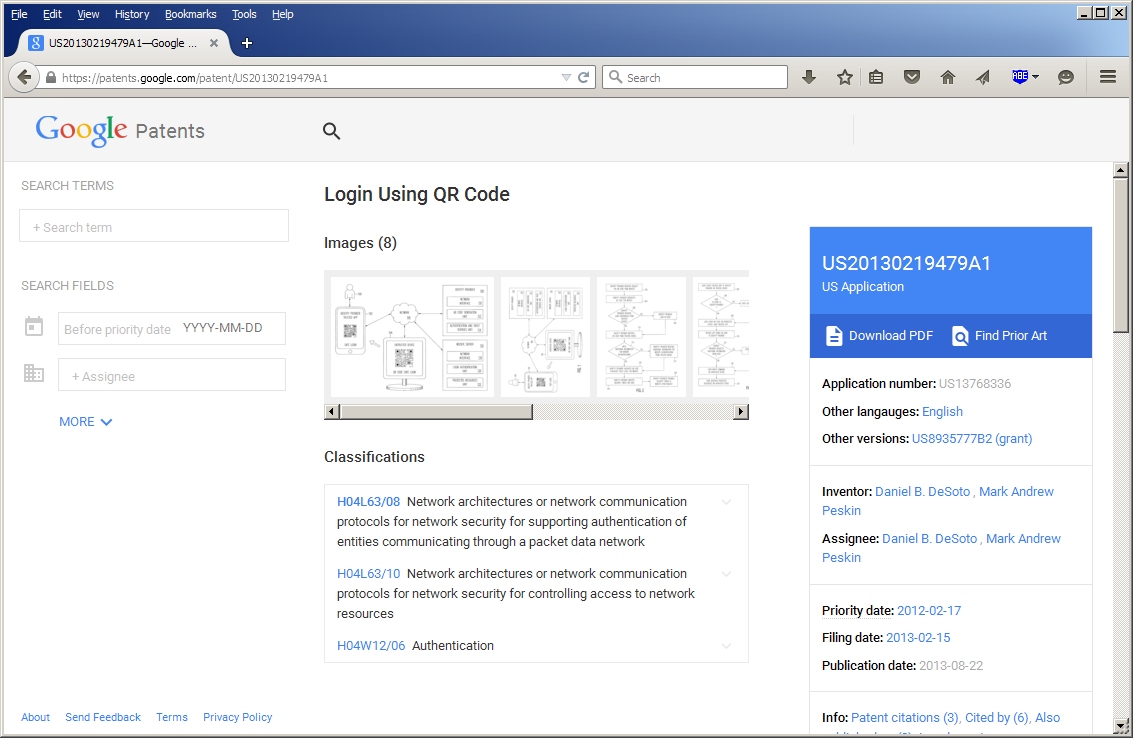 This newer URL does not provide a link to Ask Patents (at least, nothing that is immediately apparent).

Should we continue to use the older style of URL, or allow the newer ones as well (or instead of)?

Update: Apparently, this was part of the update from July 16, 2015. The oddity is that a Google search for a patent number still resolves to the (www) site. There are a few other mentions of the new site which mention the www.google.com/patents site as the "old" site:

You can still access the old Google Patents and the Prior Art Finder.

There are several side-effects to losing the "Discuss this patent" button: (1) Ask Patents will lose visibility (and traffic); (2) The tagging scheme with patent number tags would lose some relevance.

Also: If the "old" site is ever retired, the links on this site will break. This integration was something that was planned by SE prior to the launch of this site. The SE employees responsible for this community should be aware of these changes so they can plan accordingly (and perhaps re-examine/renew their business relationship with Google, in order to avoid such breakage).

Additionally, someone should verify if the patent summary sidebar is dependent on any functionality from the "old" site, and whether there is a newer API that replaces it.

The Overflow Blog
Featured on Meta

6
Best practices for linking references to patent numbers?
2
Automagically put patent title in tooltip for links to individual patents on Google Patents
3
What Type of Questions is This Site For?
17
Ask Patents needs a cleanup
1
Where is Ask Patents marketed?
1
Is there any way to accomodate historical licensing questions regarding expired patents?
3
Site Updates are Live!
0
Should there be a help topic for disclosing affiliations and conflict of interest?
4
What to do to get this site more attention?
0
Ask Patents updated site theme is ready for testing!