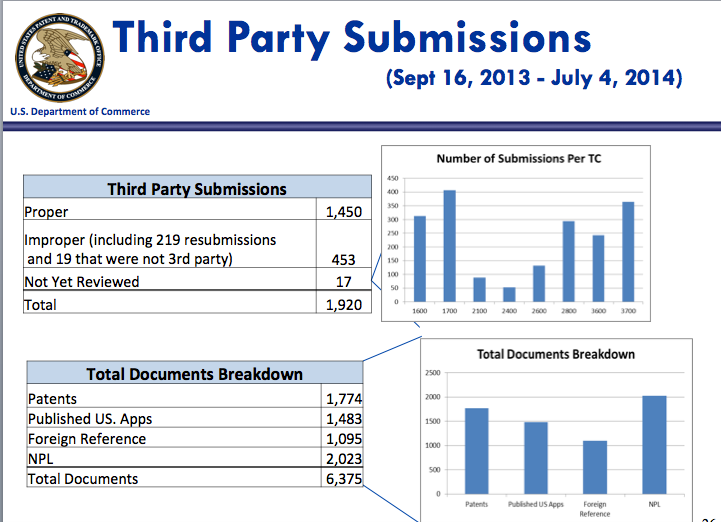 Welcome!
This site is for discussion about Ask Patents. You must have an account there to participate.
Help
Visit chat

14
Would you be interested in Moderating this site?
4
Why do we have so many posts that do not mention the patent number in question? And why so many are off-topic?
4
What to do to get this site more attention?
3
Now -- how is this experiment turning out?

3
What Type of Questions is This Site For?
14
Would you be interested in Moderating this site?
1
Too many expiration tags being closed as duplicates
4
What to do to get this site more attention?
0
Ask Patents updated site theme is ready for testing!